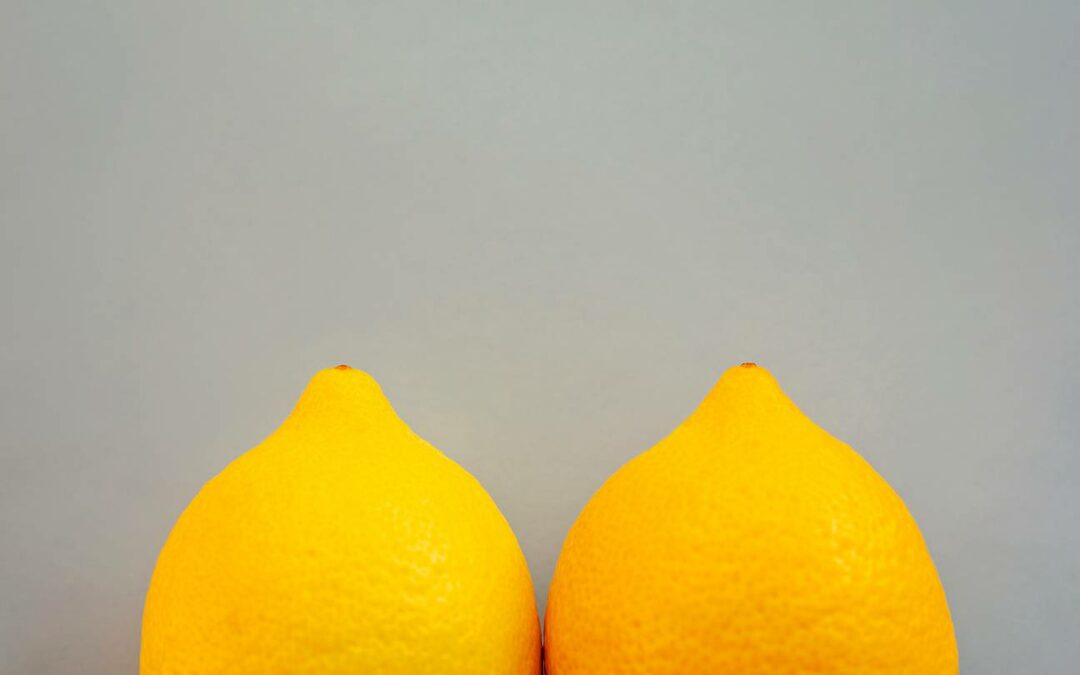 NZ Herald – The truth about breast reduction surgery in NZ

In an era where curves are coveted and breast implants are an accessible option for cosmetic enhancement, not all women experience bigger as better. Rebecca Blithe learns why Kiwi women, including a 14-year-old, are paying tens of thousands of dollars for a downsize.

For Auckland woman, Sheryll Hoskin, 56, her breasts were the cause of numerous health issues and barriers to living a normal, healthy life.

“Without a bra, they used to swing like pendulums around my waist,” Hoskin tells the Herald from her home in Auckland’s Hillsborough.

She says she often felt like she was running out of breath and exercise was problematic, so largely avoided it. She snored at night and when she came home from work at the end of the day she’d take a nap because she felt so exhausted.

“It was a downward spiral,” the mum of one recalls. “Even walking up to my letterbox was a challenge. I didn’t enjoy riding my bike, or running around with my eight-year-old because I couldn’t get enough air in my lungs. So I avoided those things.

“I had acid reflux quite a lot and heart palpitations.”

A spokesperson for the Ministry of Health told the Herald it has been well documented that patients with significantly heavy, oversized breasts, or “breast hypertrophy” could experience a “substantial reduction to the quality of their lives”.

And according to Auckland-based plastic, reconstructive, cosmetic and hand surgeon Dr Katarzyna Mackenzie, symptoms consistently include back pain, neck pain, dermatitis between the chest wall and the breast, and an inability to exercise “because their breasts are too heavy.

“They can’t go to the gym because they feel like everybody is looking at their chest. They feel socially embarrassed or, especially the young ones, excluded from their peers.”

She says often women can’t find a suitable bra and will resort to wearing two.

Hoskin, who was a DD to an E, says when she spoke to her GP about a reduction she was told she’d have little to no luck via the public system.

“He told me he had patients who were five times bigger than I was and they were all declined.”

The alternative was to pay for the surgery herself – a cost of approximately $30,000.

The Ministry of Health doesn’t hold data on how many applications are declined each year but says the criteria are different depending on the DHB – and not all of them will perform this surgery.

If you come under either Counties Manukau or Waikato DHBs, you’re up against the highest criteria in the country for breast reduction surgery. If, however, you’re under Bay of Plenty, you’ll find the criteria here is the lowest.

“Due to constrained resources each service, location and district has set a threshold score for which cases above that threshold will be given certainty and added to the waiting list, and those with lower scores may be returned to their GP for further monitoring and care,” a spokesperson for the ministry told the Herald.

Hoskin says she knows women “who are really big boobed and uncomfortable and they’ve got no chance of getting it done, short of a Lotto win.”

She believes “that’s wrong because it really is debilitating for some women. I think about all the women I know that are so much bigger than I was. I’ve got friends that are Gs and Hs, but they haven’t got the money.”

When Hoskin found herself with some spare cash from the sale of her family bach, she pursued the operation privately, enlisting Dr Mackenzie.

“There are so many ways we could have used that money but my family said, ‘do it for yourself,'” says Hoskin.

So in October last year, as a somewhat early Christmas present to herself, Hoskin paid to have her breasts reduced down to an A/B.

“It cost me around about $24,000 for the breast reduction but then I went back for a day surgery and she took off what everyone knows as the side boobs, under your armpits, because that was still there.” This was an additional $7000.

Mackenzie advises costs can range from anything between $20,000 to $30,000. “Keeping it broad, that’s the surgeon’s fee, the anaesthetist, hospital, consumables, recovery and follow up.”

Hoskin says when she woke up from her surgery, she was “immediately amazed.”

“Straight away I noticed I could breathe. I had three kgs taken off my chest. If you think about when you go to the gym and you were to put a weight on your chest, that’s what I was carrying around with me. It was absolutely life-changing, being able to breathe.”

The results, says Mackenzie, are instant. “When I see [patients] in the evening they say, ‘oh my god, I can get out of bed with my shoulders straight and I can see my feet.’ Immediately they notice. It is, literally, a weight off their shoulders.”

According to the Ministry of Health, some evidence has shown “the effect of intervention of breast reduction was comparable to that of hip, and more than knee, total joint replacement.”

In the months that followed Hoskin’s reduction, she realised she wasn’t coming home from work and needing to sleep. And she’s dropped two dress sizes, got a personal trainer and rides her bike to and from work each day.

“I feel amazing, like a different person. My eight-year-old notices it, I have so much more energy. It’s paying in dividends every day. It’s the best money I’ve ever spent and I would do it again in a heartbeat.”

Since her surgery, Hoskin says she has often thought, “what if I’d had it done 20 years ago? It would have been amazing. I could have been at the Olympics this year,” she jests. “I would have just been so much more active.”

Mackenzie has operated on patients who’d sat on wait lists for years, unable to secure the funds for private surgery. She says she’s lost track of the number of women who tell her “I wish I’d done this earlier”.

Women of all ages have come under Mackenzie’s care – including some who have had their surgery paid for by their grandparents – but the youngest reduction was for a 14-year-old girl whose sporting aspirations were being thwarted by her breast size.

“They were probably the biggest breasts I have done. She came with her parents and had a psychological assessment. Because if someone doesn’t understand, we can’t do the surgery. It’s not so straightforward,” says the surgeon.

“We do a breast reduction if they are mature enough to understand the implications that they will need a re-reduction in the future. We have been really reluctant to offer a reduction for young patients because of that reason and because breasts grow up to the age of 18.”

However, Mackenzie points to a 2019 paper published in Plastic and Reconstructive Surgery, the official medical journal of the American Society of Plastic Surgeons, which shows for selected young patients there are significant benefits from breast reduction surgery that outweigh the patients’ symptoms.

Hoskin says if she hadn’t been in a position to fund the surgery herself, she believes she would have cost New Zealand’s healthcare system more in the long run.

“I was heading down a path where I was going to need healthcare to deal with issues I didn’t realise were associated with having big boobs. So I would have become a bigger cost on our health system. Now I can do more, I can contribute more.

“My big boobs were holding me back so much more than I realised.”

According to the Ministry of Health, New Zealand DHBs use what’s known as a “clinical prioritisation tool to help determine which plastic surgery patients should be prioritised for surgery by clinical need and their ability to benefit from the surgery.”

While Mackenzie performed between 25 and 30 breast reduction surgeries last year, amid Covid restraints, from July 2021 to January 2022, 138 patients underwent the surgery in the public system.

Bearing in mind the impact of Covid on our hospitals, under the public system, wait lists and wait times have increased compared to five years ago. However the number of patients waiting is lower than the 77 listed at the beginning of 2019.

As of January this year, there were 65 people nationally who had qualified and were waiting for breast reduction surgery. That’s 30 per cent more than there were in 2018.

Of those currently on the list, they can expect to undergo surgery in just under seven months, a wait time that has increased by 55.5 per cent compared with 2018’s average of just over four months.