Cosmetic surgery of the ear, or otoplasty, is an aesthetic procedure that alters the size, position, or proportion of the ears. The outcome of ear reshaping surgery varies greatly depending on the changes that are desired, but these procedures generally improve self-confidence, especially in children and teenagers.

Surgery to correct prominent ears is one of the most common and satisfying forms of aesthetic surgery. The results are usually excellent and lasting, giving patients a natural appearance and increased confidence. 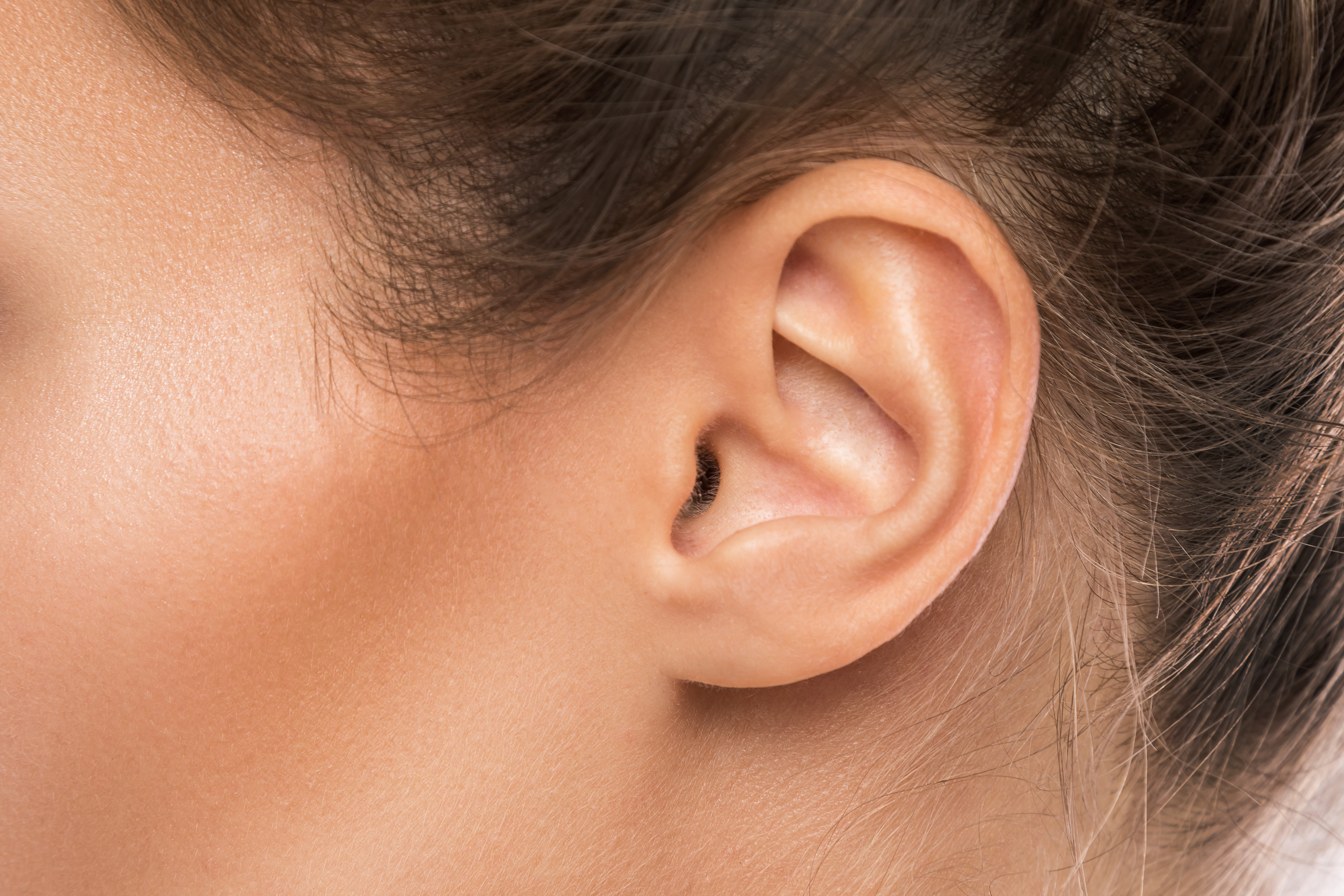 Any plastic surgery procedure is a very personal choice and understandably there are a number of questions that arise. This information sheet is a general guide for patients considering otoplasty under the care of Dr Mackenzie. It should provide the answers to some questions that you may have.

Most people’s ears lie at an angle of 15 degrees from the head. In some cases, though, the ears stand out at a greater angle and appear more prominent than they should. Children with prominent ears frequently get teased by their peers, beginning as early as 6 to 7 years of age. Some children are not concerned about their ears and tolerate teasing well, while others find the teasing distressing and become self-conscious. As an adult, you may try to cover them by wearing your hair long.

The ears attain 80% of their final size by the age of 5 or 6 and it is therefore safe to carry out the correction from that age onwards. This is equally a common operation requested by adults who did not have surgery during childhood.

The correction of prominent ear is one of the most common operations in cosmetic surgery. The results are usually excellent and the correction is permanent. This gives the ears a natural appearance and provides the individual with increased confidence.